Launched in 2006 and property of SRO Motorsports Group, the GT4 format initially grew in stature within the Dutch championship as well as in the Germany-based VLN series under the SP10 appellation. The category received a fresh boost in the guise of new cars such as the Porsche Cayman Clubsport MR GT4 and McLaren 570S being released.

To this date, 14 cars have been homologated for GT4 action – also including the Aston Martin Vantage, KTM X-Bow GT4, Nissan 370Z GT4, Maserati GranTurismo MC GT4 and Porsche 911 (997) GT4 –, with other models expected in the near future as well.

Drawing upon 20 years of experience, including more than ten years with GT4 cars, SRO conducts the Balance of Performance (BoP) of the GT4 European Series in order to ensure fair championship battles for all manufacturers involved.

The organisation can also count on extensive knowledge and enjoys approval by the FIA as an International Series. As a result, the GT4 European Series boasts impressive calendars with 12 high-profiles venues scheduled to host the category in 2017. 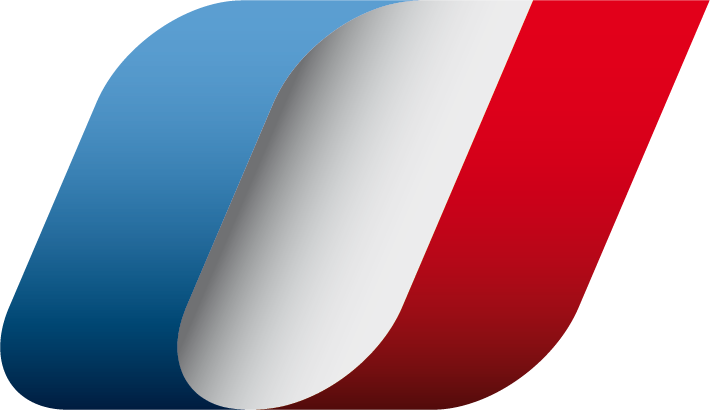 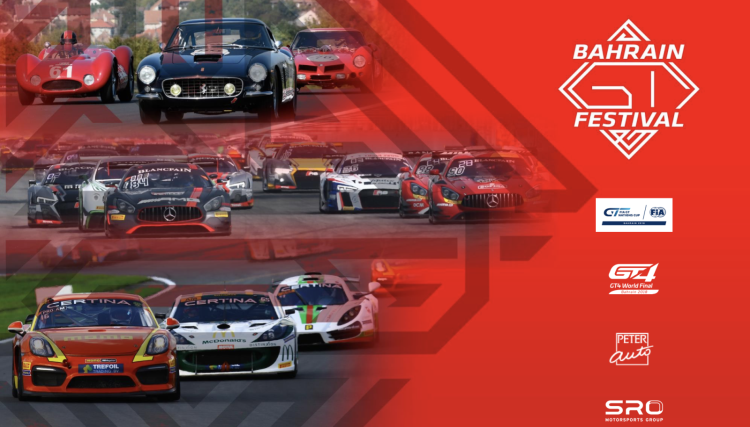 SRO Motorsports Group: the future and beyond 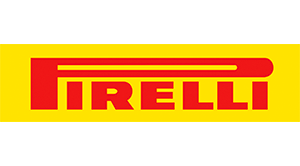 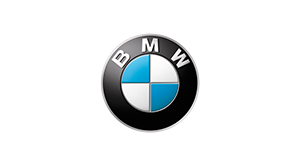 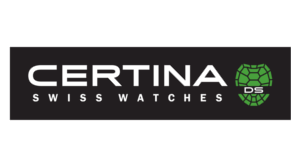 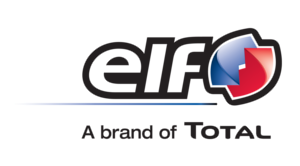 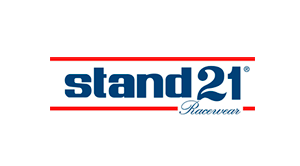 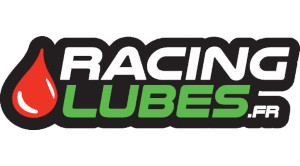 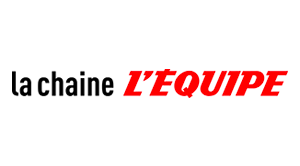 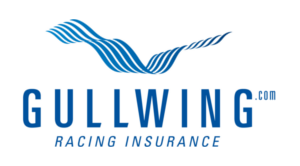 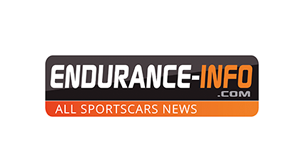 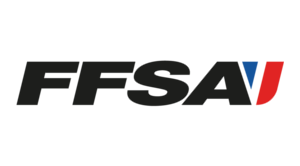 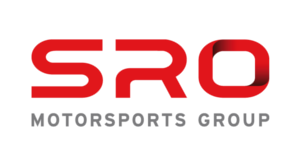